Another piece that was meant to be a quickie and then just snowballed.

I generally like what they’re doing with the character designs in SFV. Still haven’t played the game but I feel like it’s finally starting to shape up.

And yes, once they reveal the last character of season 2, I’ll do a similar piece for that. In other words, Menat is incoming. 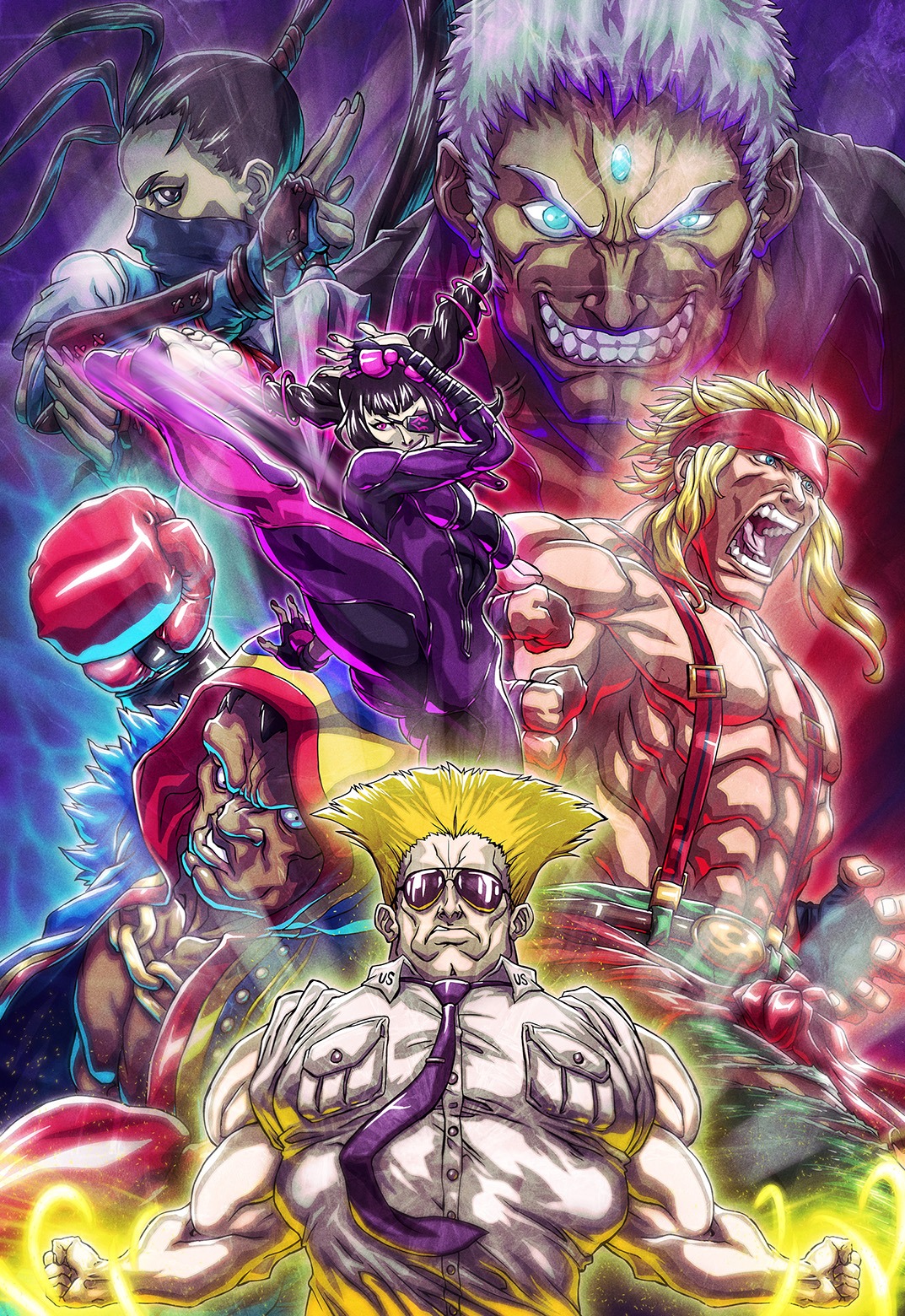