I’ve had a pretty clear idea of what I wanted to do with Jon Talbain and yeah, I got pretty close to it here. I thought about having him doing sick nunchuck moves but kept it simple for my own sanity.

I’ve been kinda toying with the idea of doing a similar series to this but with Samurai Shodown characters because that new game looks rad as hell.

And I also laid out like 3 different, more time consuming pieces earlier today which, on top of prior commitments, is just me putting a lot on my plate for no real reason. 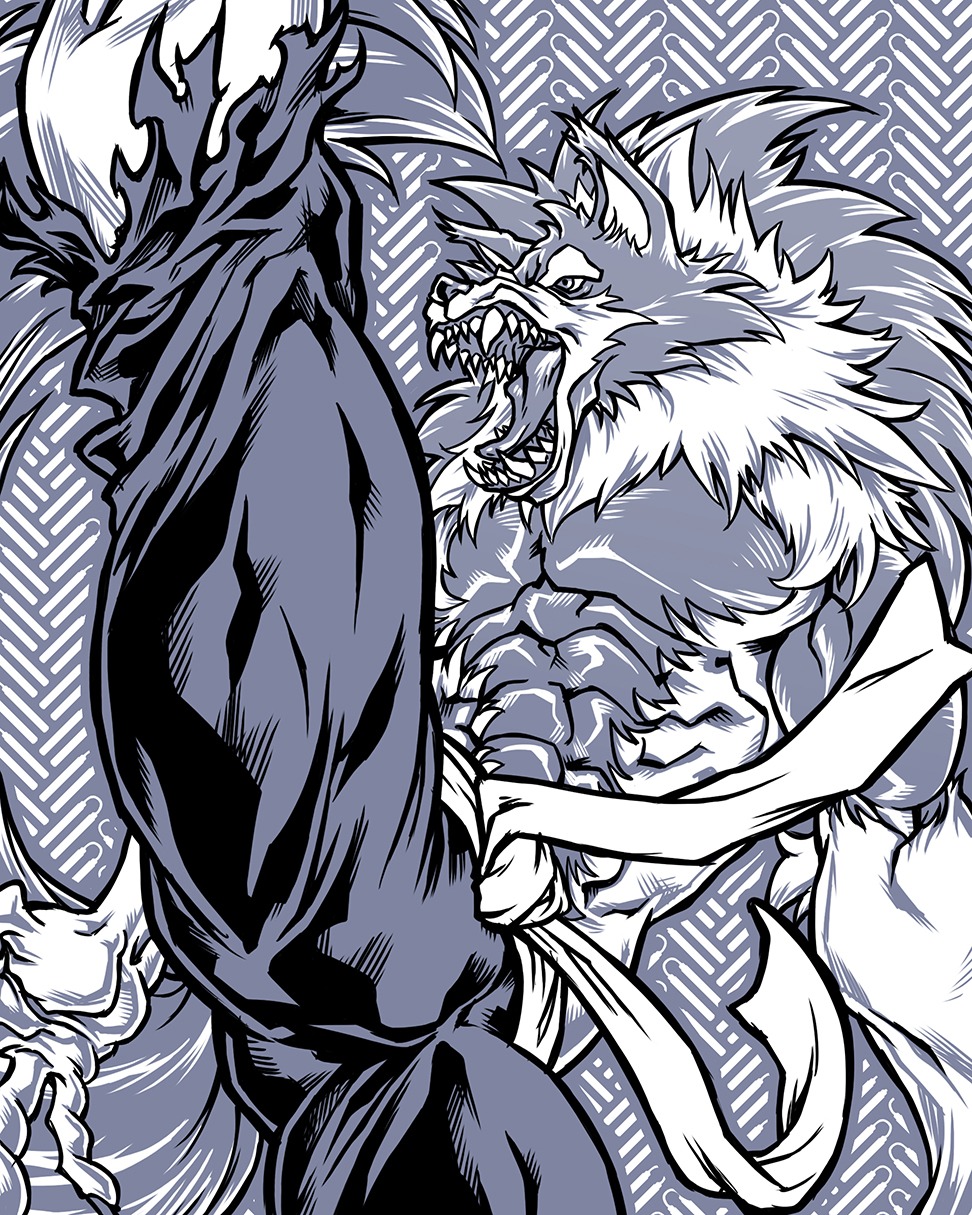